CONCEPTROMEC invests $ 2.2 million for a new plant in Magog 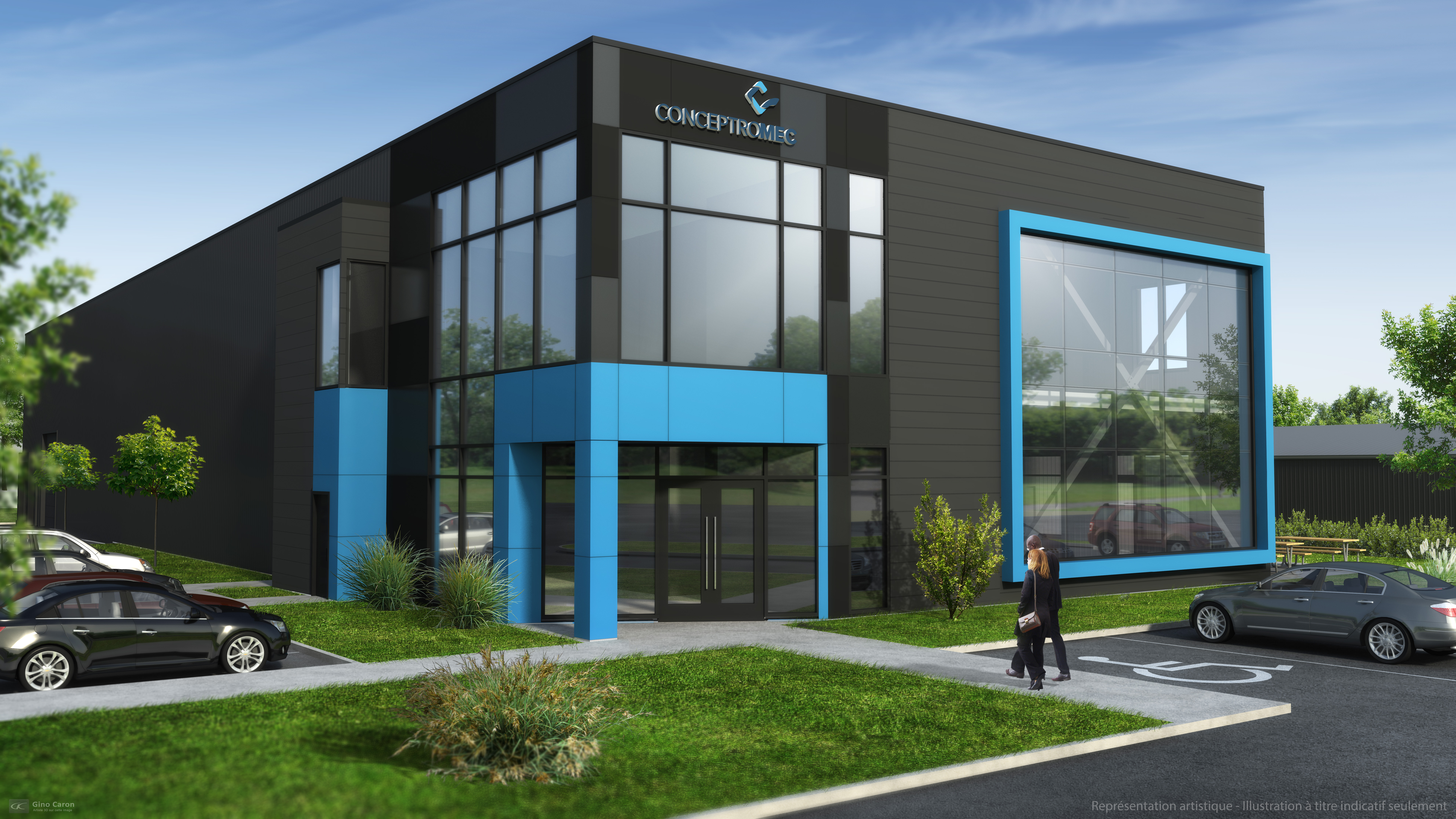 CONCEPTROMEC has officially announced the construction of a new plant in Magog. With an investment of $ 2.2 million this expansion of the existing plant in the industrial park will add 16,000 square feet. A new production plan and corporate offices for the two Magog and Mexican plants acquired five years ago, as well as international partners in Asia, South America and Europe, will be developed.

“I want the head office to remain in Magog. This is important for me, said the CEO at a press conference at City Hall. With this investment, we want to have an anchor in Magog, to be able to support future developments. These developments can be international partners or international investments, but definitely CONCEPTROMEC is doomed to grow. Even if it sometimes makes you dizzy, you have to think like a multinational even if you are an SME today. “

The Investment will also allow the acquisition of new production equipment and a manufacturing management system. CONCEPTROMEC plans to create 15 specialized jobs with this second plant, in addition to consolidating the current number of jobs in Magog.

The company plans to begin construction of its new plant in late May for installation in late September.

Get to know us